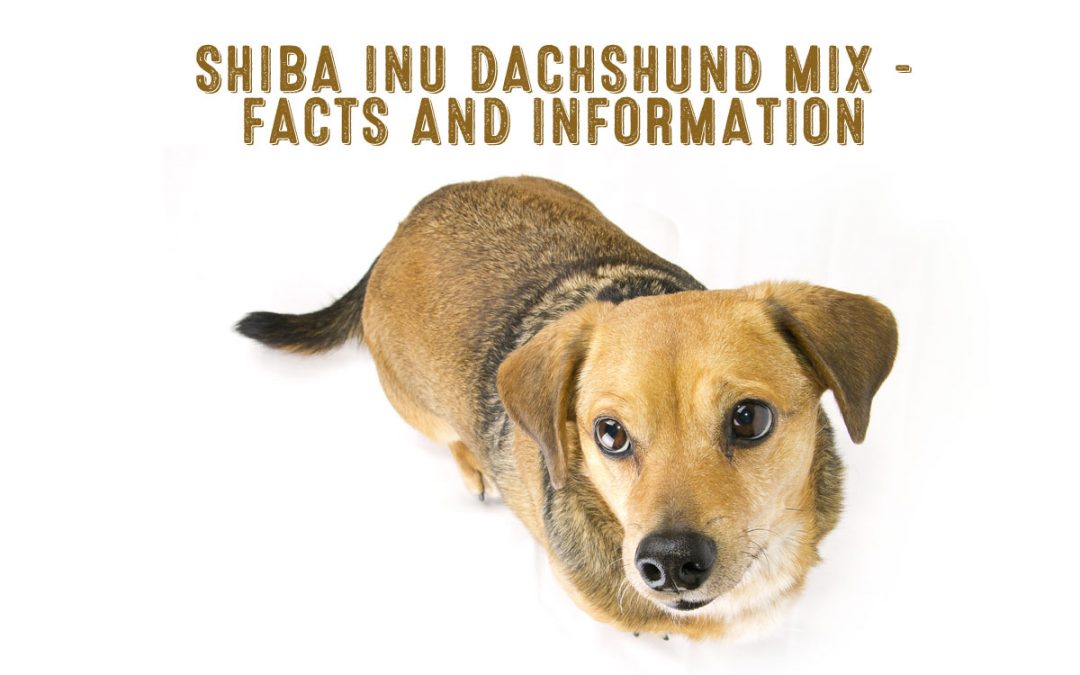 This charming little dog is also what is known as a Shiba Dachshund. Dogs that are a combination of two different breeds are commonly known as designer dogs.

With the information provided, you'll be able to easily decide if the Shiba Dachshund is the right dog for your family.

You'll also be able to learn more about important considerations to keep in mind when getting a designer dog, with these dogs offering the best of both breeds.

A Shiba Inu Dachshund mix is a social dog that will love being with people.

They have a lot of natural energy, coupled with a genuine love for play and adventure.

These dogs are very alert to their surroundings, and will let you know when anyone arrives at your home because of their territorial nature.

Prospective Shiba Inu Dachshund mix owners should be aware of this breed's tendency to be vocal.

Although they bark mostly only for a good reason, it helps if they have time to get used to your visitors so they won't bark as much.

Also, don't be surprised if your pup likes to let out the famous "Shiba scream" during play.

Shiba Dachshunds are lively dogs that like activities that include tracking and hunting, both of which appeal to the instincts associated with both breeds.

They do have a moderate prey drive asnd urge to roam, so you'll want to be with them when they're outside.

Early leash training and regular walking with keep both of you happy. 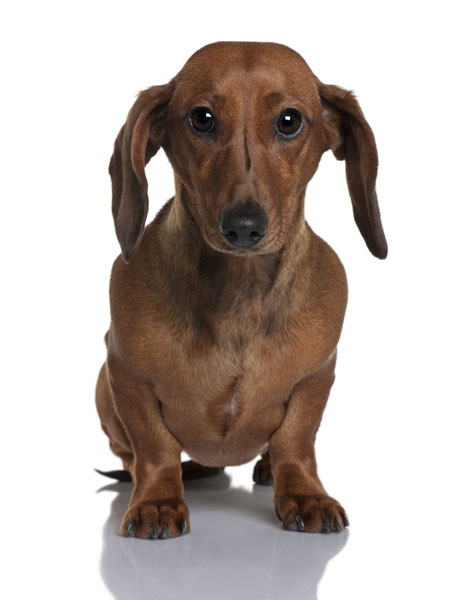 A Shiba Dachshund is a cute, plucky-looking little dog with intelligent eyes and an alert expression.

The average size of a Shiba Dachshund is medium, with a height of around 13 inches and average weight of 20 pounds. There are several color combinations possible, including shades of red or brown, as well as black and tan.

Shades of red are very common, adding to the fox-like appearance.

Because of the mixture of Dahshund and Shiba Inu, your pup's coat will be thick, and will be smooth, longhaired or wiry.

Your Shiba Inu Dachshund mix, as a combination of two popular breeds, will be at risk for a few health issues.

However, most dogs of this breed combination are healthy. This designer breed enjoys a lifespan that averages 12 to 14 years.

An overweight dog is like to have joint or back problems, but keeping your dog at a healthy weight will help minimize these issues.

Genetic eye issues may also be an issue in some individuals.

A Shiba Inu Dachshund mix is suitable for both first-time and experienced dog owners. Owners who live in apartments need to prepare to walk their dogs regularly to help contain their energy levels.

Those who also have younger kinds at home or cats will need to keep their dog's prey drive in mind, as this often affects these dogs' dealings with both children and other pets.

Prospective owners who live in a house with a fenced yard, who have the time to take their dog for regular walks, and don't have very young kids or cats present will find this designer dog a great choice.

This designer breed is also very adaptable, allowing apartment residents to enjoy having a Shiba Dachshund.