The Long-Hair A.K.A. Wooly Shiba Inu 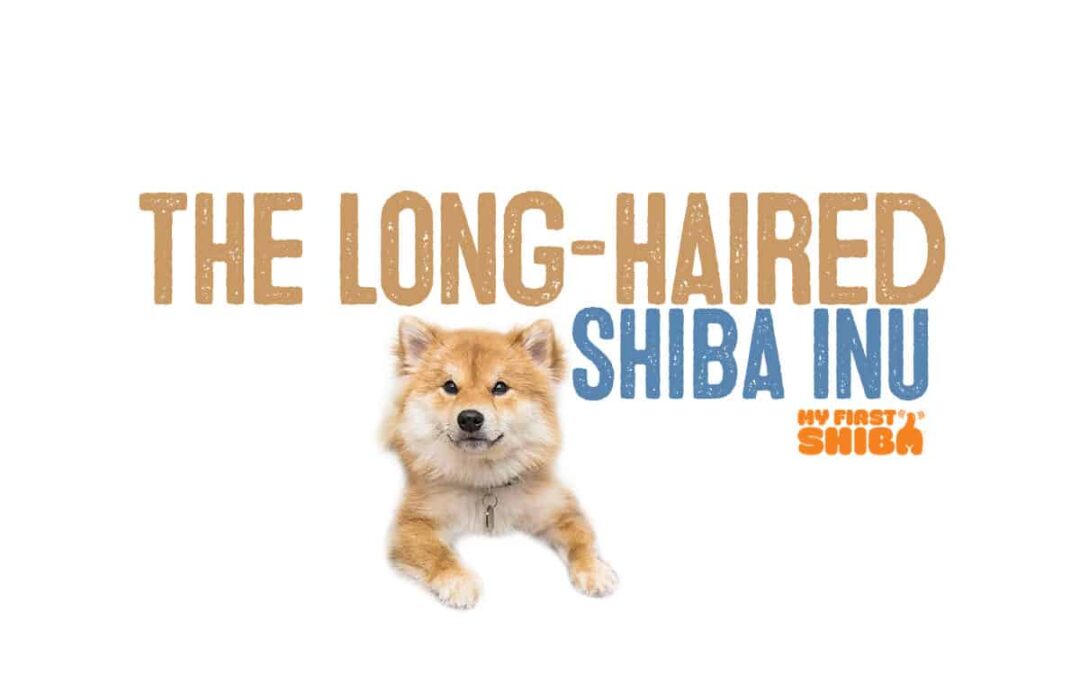 Ever noticed a dog that “looks” kind of like a Shiba, but seems much “floofier” than normal?

Kind of like a small version of a Chow Chow?

Chances are high that you’re looking at a long-haired Shiba Inu.

Every bit a purebred Shiba - but simply a Shiba that carries the recessive long coat gene.

However, since their coat does not conform to Shiba Inu standards set by various organizations such as NIPPO, AKC, UKC, FCI,  - they are not allowed to compete in show rings and should not be bred.

That doesn’t stop them from being wonderful companion dogs - as every single Shiba Inu is a super special dog indeed.

Additionally, it's absolutely untrue that breeders who produce long-haired Shibas are inexperienced.

Read on to educate yourself a bit about genetics and the importance of sustaining quality bloodlines. 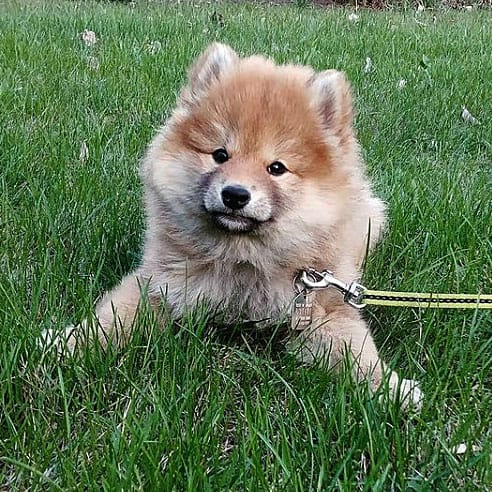 Though not rare, long haired Shibas are not “that” common - especially when breeders do regular gene testing.

It’s important to note though, that even the most diligent of breeders will occasionally produce a long haired Shiba puppy - regardless of testing. 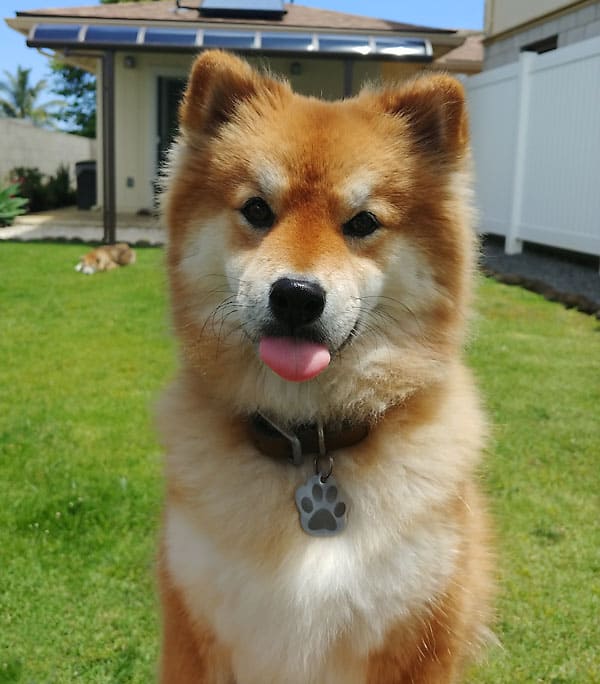 This is because the recessive gene that causes long-haired dogs, FGF5, is quite common in Spitz dog breeds like the Shiba Inu and many Shibas today - including champions - carry this recessive gene in their bloodline.

This should not be viewed as a fault against the breeder - as many breeders will knowingly breed dogs that have the recessive gene in order to carry on an important bloodline.

Without doing so, genetic diversity would be detrimentally impacted. 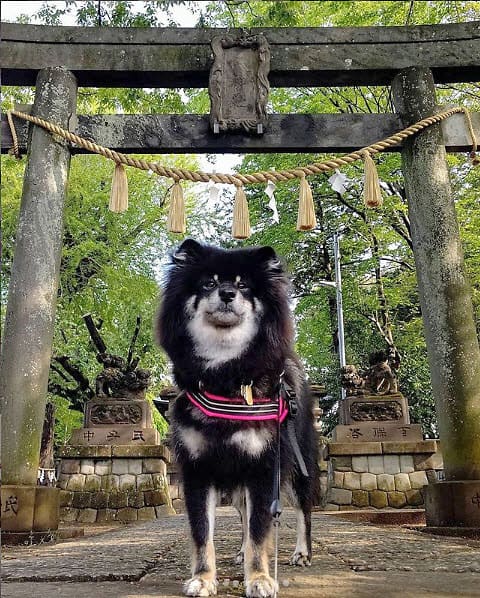 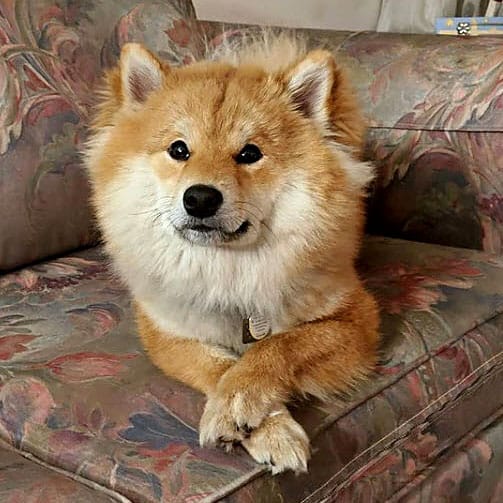 On the other hand, if a breeder knowingly breeds two-long haired Shibas together - that's a different story.

All indications point to a breeder that is not serious about producing quality Shiba Inu puppies - and should be avoided.

Some regular coated Shibas that carry the FGF5 gene do not show any long haired characteristics while some FGF5 carriers have outer guard hairs that are a bit longer than usual - but still within acceptable standards. 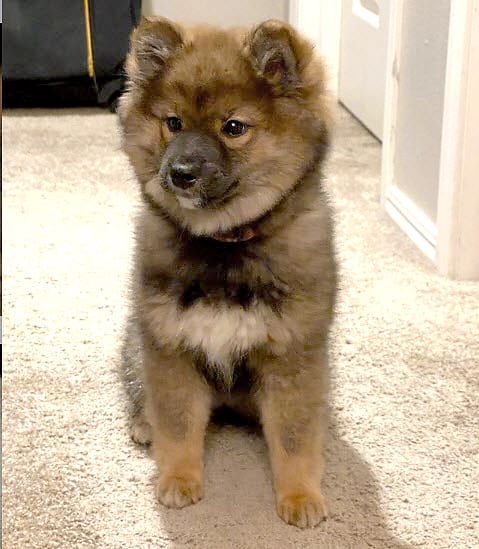 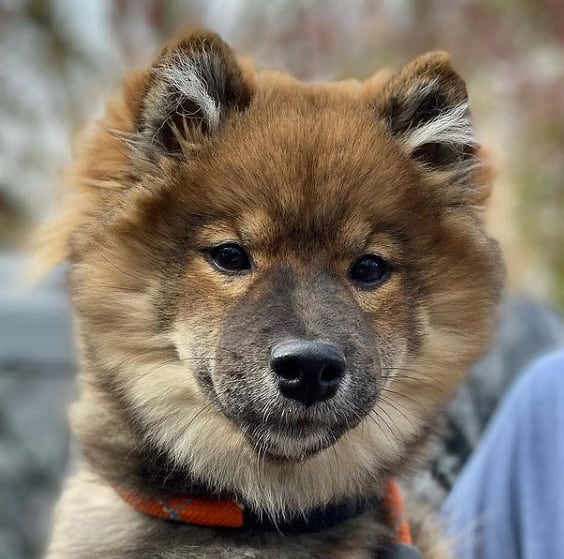 It’s theorized that in some show circles, certain breeders purposely breed long-haired Shibas with their regular coated bloodlines in the hopes to attain a “fuller” coat.

Yet this theory is hard to prove and for the most part - if given the choice, most breeders would choose to eliminate the long-haired gene in their bloodlines to keep things predictable. 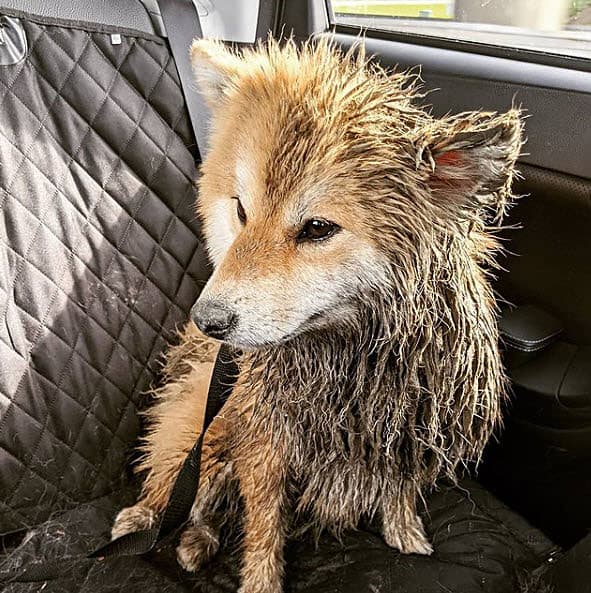 How To Care For A Long-Haired Shibas Inus Coat?

Their longer guard coats are subject to tangling / matting so extra brushing sessions are necessary to keep their coat tangle free and healthy.

It’s best to use slicker type or pin type brushes on long-coated Shibas versus “Furminator” or undercoat rakes. 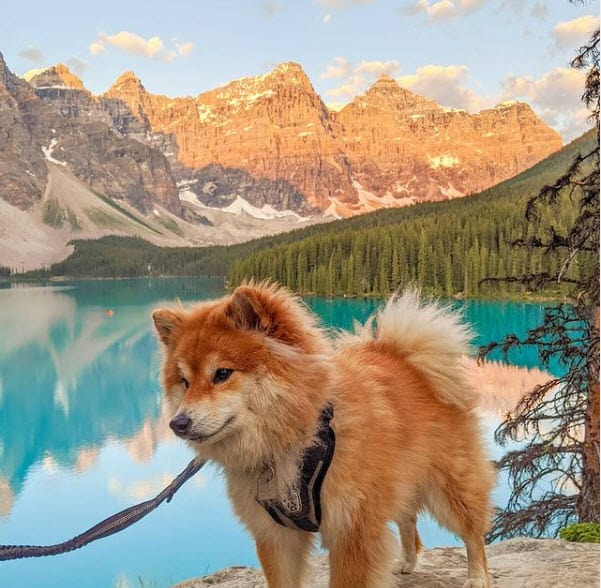 The continuous shed will last a few weeks and can be managed with additional brushing and lots of vacuuming. 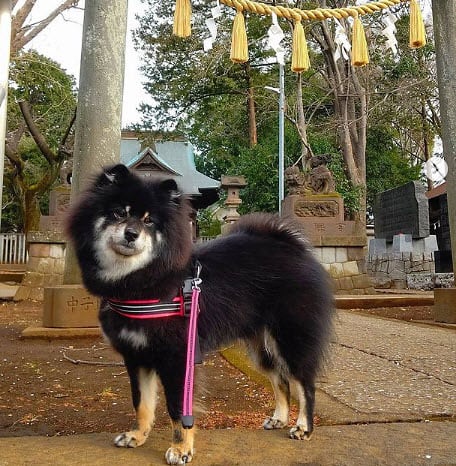 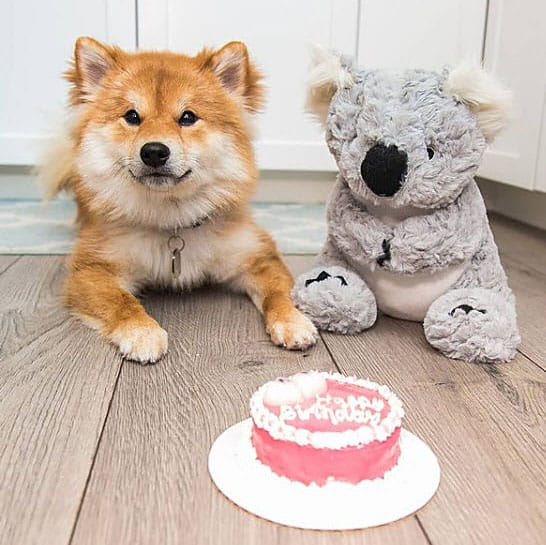 Can I Tell If My Shiba Inu Puppy Will be Long-Haired?

In most cases, the Shiba Inu breeder should know that the puppy will turn out to be long-haired by either observation or gene testing results / probability.

Your expectations for your new Shiba Inu puppy should be clearly laid out in your puppy contract with the breeder.

In the rare chance that your puppy turns out to be long-haired when you were expecting a normal coat - you should be able to go back to the breeder to resolve the issue. 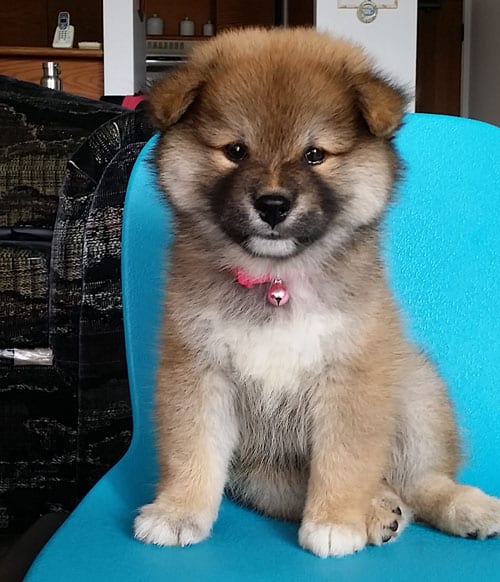 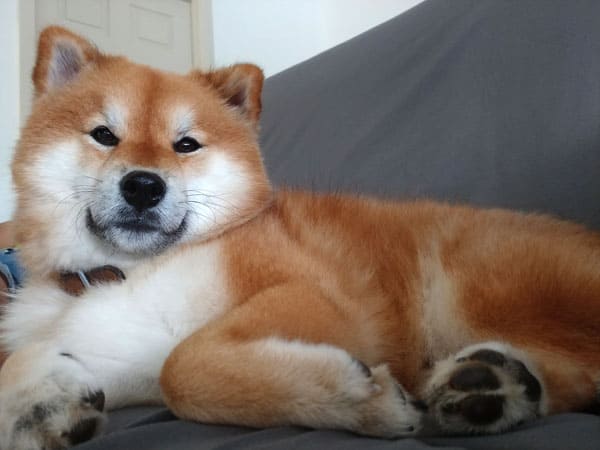 It Safe To Trim a Long-Haired Shibas Coat?

While shaving any Shiba Inu is a definite no - trimming the outer guard hairs of a long=haired Shiba is okay granted it’s done in moderation - and you do possess some trimming skills.

Many owners of long-haired Shibas trim certain parts of their dog’s body such as between their toes, near their butts, and around their face and ears for reasons of utility and neatness.

Breeders have a critical responsibility to preserve the bloodlines of our beloved Shiba Inu. Many Shiba Inus of champion bloodlines carry the recessive Li gene and it’s inevitable that their offspring will occasionally include a long-haired Shiba.

They’re wooly, and furry, and every bit (many would argue, even more so) as cute and lovable as a normal coated Shiba. 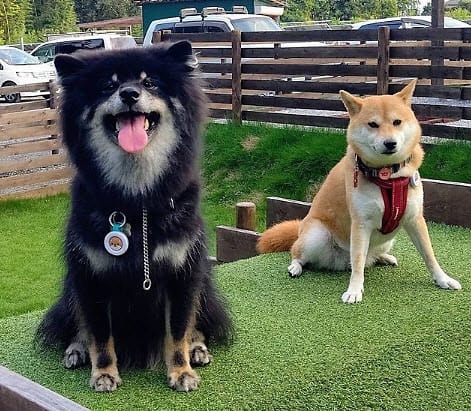 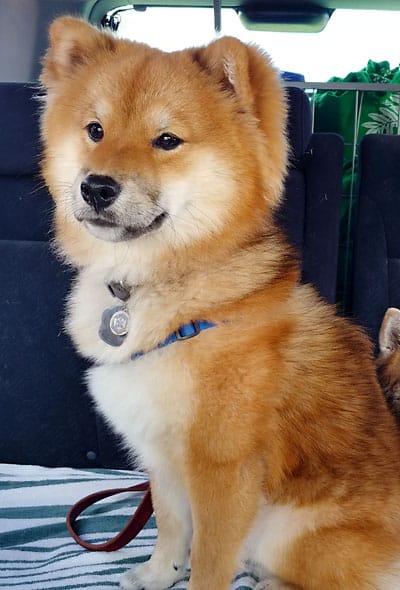 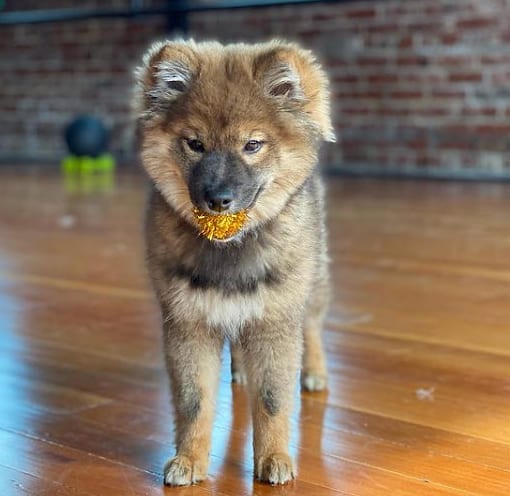 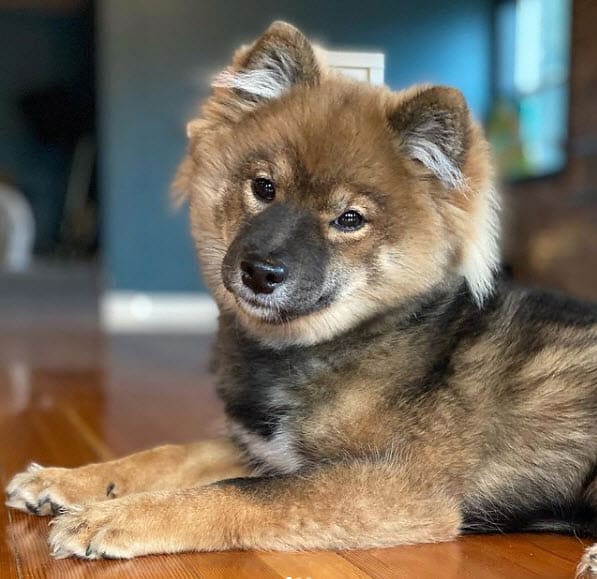 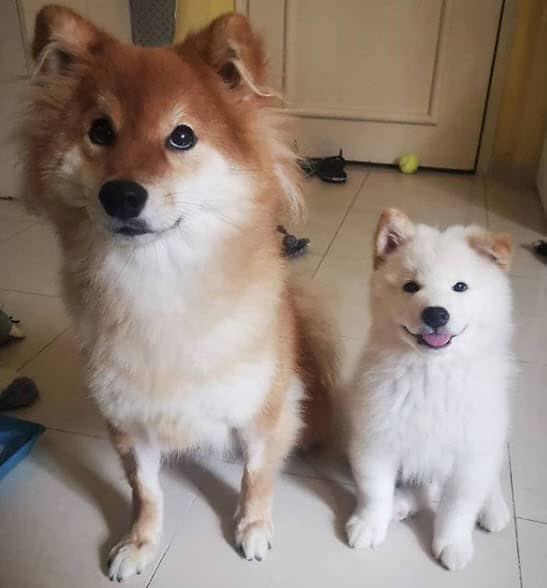 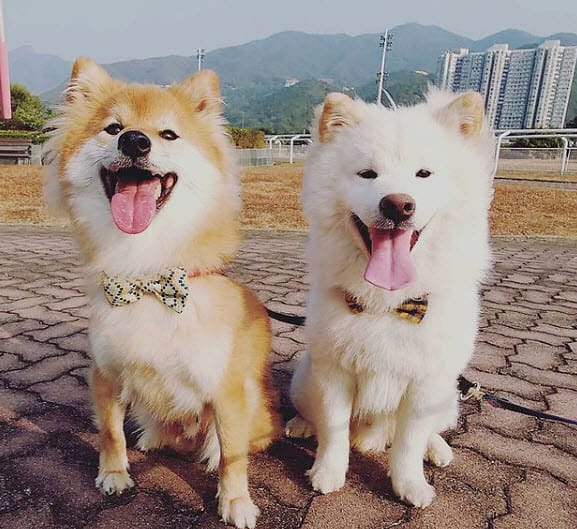 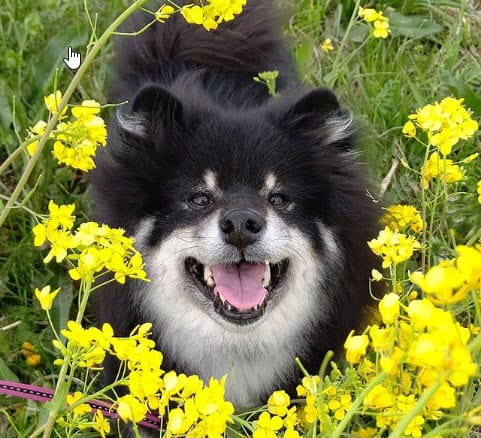 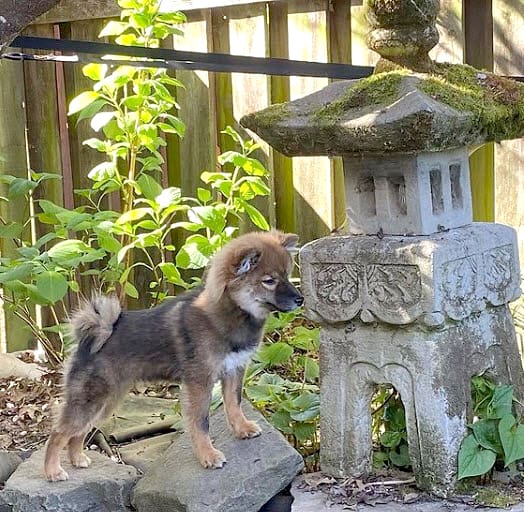 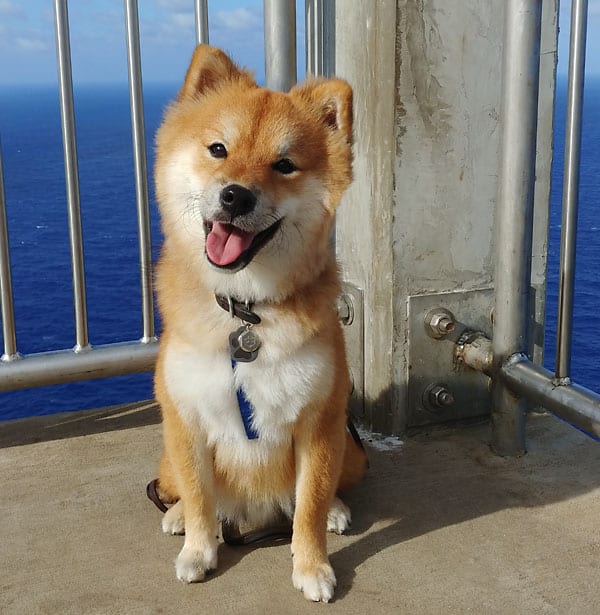 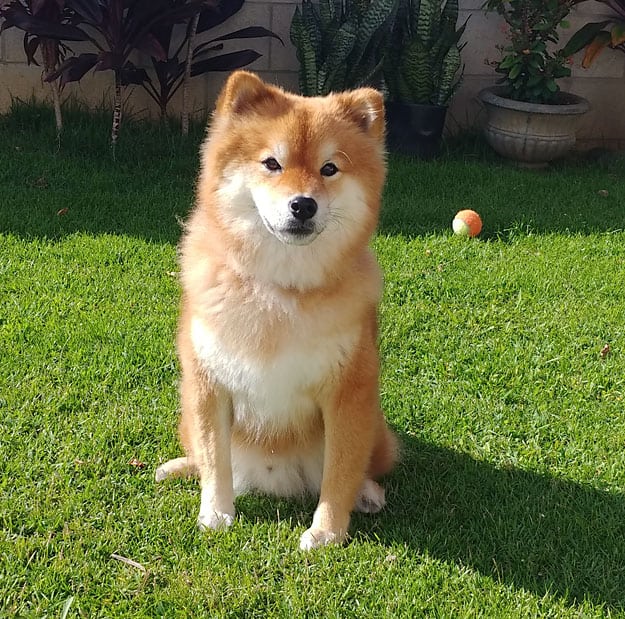