What Exactly Is A Shiba Inu Kigurumi a.k.a Shiba Inu Hoodie? 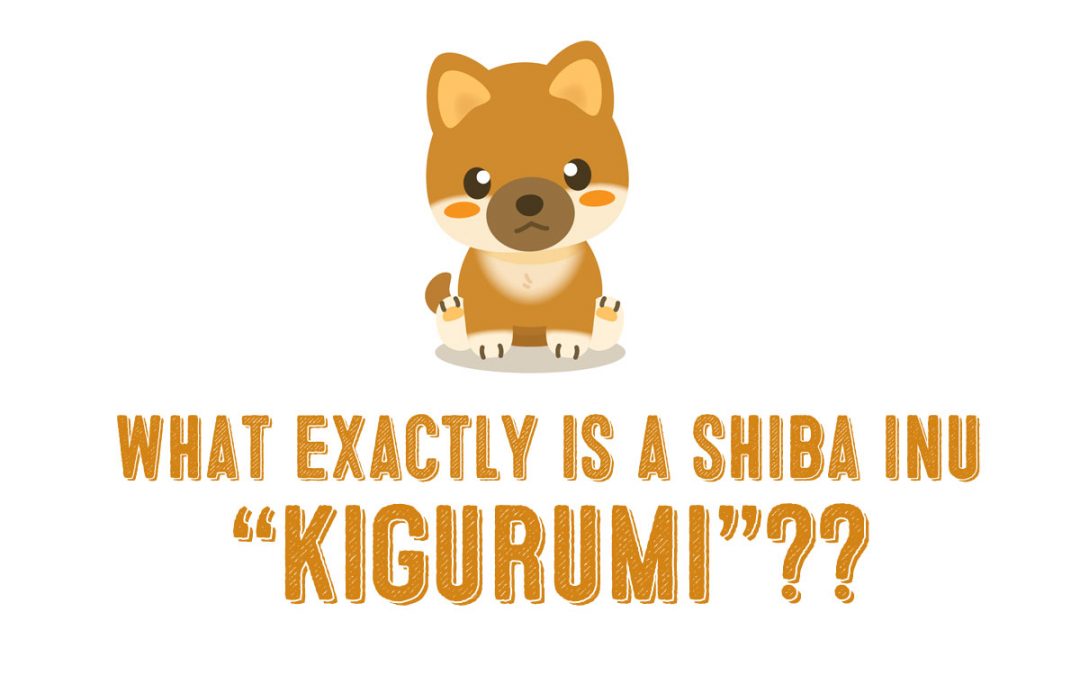 Shiba Inu Hoodies are kind of the "in" thing right now.

I mean if you can't have a Shiba Inu, you can at least "be one" wearing a ridiculously cute Shiba Inu hoodie.

Sure you can don Shiba In clothes like shirts, sweaters, and socks - but wearing a Shiba Inu hoodie takes your Shiba Inu love to the next level.

You can find Shiba Inu hoodies in a variety of styles:

In Japan, where the Shiba Inu hoodie was invented, the word to describe this unique attire is "Kigurumi"

What Does The Word "Kigurumi" Mean?

“Kigurumi” is a compound word in Japanese that is formed from the words 着る (kiru) and 縫いぐるみ (nuigurumi), which mean “to wear” and “stuffed animal,” respectively.

Basically, it is the Japanese version of a onesie. The Japanese have traditionally worn kigurumi in performances.

A Shiba Inu Kigurumi is also very much akin to a Shiba Inu "hoodie" - or specifically, a Shiba Inu hoodie jumper.

Nowadays, these cozy outfits can be used to break free from societal norms or even simply as super comfy pajamas.

Kigurumi are also seen quite often around anime cosplay conventions as animegao kigurumi (where the entire face of the anime character is part of the costume) or during Halloween.

The relaxed cut of kigurumi costumes also make them perfect for sleeping or relaxing around the house on the weekend.

Remember the Snuggie? A kigurumi is kind of like that but improved upon - and waaay cuter!

Imagine how fun it would be to dress up like your Shiba Inu and talk them for a walk around the block.

Sure, you might get some odd stares, but isn't that what owning a sassy Shibe is all about? Or, you can simply snuggle into the pajamas then pose with your fuzzy doge twin for some Instagram selfies. Much dorbs. So wow.

Most kigurumi are made out of polyester. Depending on the quality of the maker, they might also include fleece for the wintertime.

There is also a pile kigurumi variant that is thinner, making it perfect for warmer weather. The towel-like fabric may be a little coarse, but you can slip into the kigurumi after a shower and dry off in style.

As for sizing, because of the loose fit, adults and children of any size can wear kigurumi without any problems. Some onesies are even big enough to fit over a puffy winter jacket.

You know what that means? Skiing and snowboarding while cosplaying a shiba inu, that’s what! 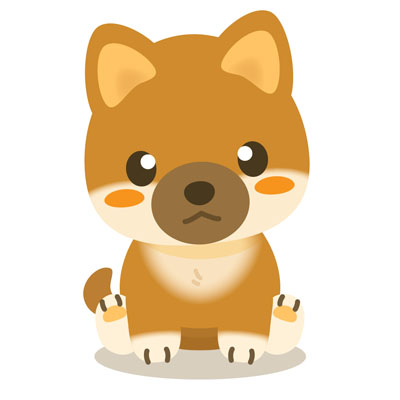 Where Can I Find A Shiba Inu Kigurumi?

Ready to start dressing up like your favorite Shiba Inu? There are plenty of places online where you can purchase a Shiba Inu kigurumi, but the most reputable buyers are the ones who receive their stock from Japan.

Recommended brands and/or websites to purchase some heckin' cute kigurumi are:

Ready to look very cute and receive much wow from the masses in your super comfy shiba inu kigurumi?

Now that you know kigurumi is basically a wearable stuffed animal, what is stopping you from becoming a shiba inu yourself?