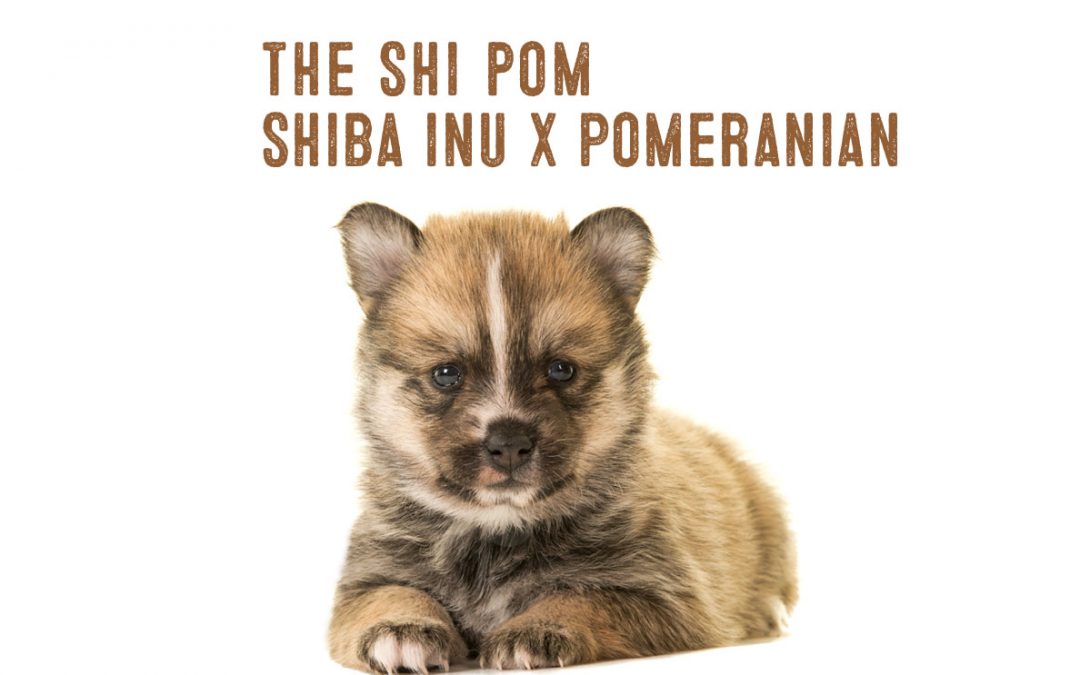 This mix is most commonly referred to as a "Shi Pom" - and sometimes "Pom Shi."

The crossing of two purebred dogs results in dogs that have been coined as designer mixes. These types of dogs are not recognized by the AKC or any other prominent dog associations.

There are various designer dog registries online. However, these types of registries should not be compared to registries like the AKC.

These designer dog registries do not have anywhere near the same standards and oversight as officially recognized dog registries.

An Overview Of A Shiba Inu Pomeranian Mix

Shiba Inus and Pomeranians are quite different dogs - both in temperament and size.

Shiba Inus are typically reserved, aloof, and independent dogs while Pomeranians on the other hand, are complete opposites. They are outgoing, yappy, and absolutely crave human attention and affection.

The truth is it almost impossible to determine which characteristics of each dog will show up in the puppy.

The temperament of Shiba Inu Pomeranian mixes can vary widely. The Shi Pom may take more of its personality from one parent over the other.

When a Shi Pom has a balanced mix of both father and mother's characteristics, a Shi Pom is a sociable, alert, and loyal dog.

Some Shi Poms can tend to be high strung and yappy while others are completely calm and well-balanced.

A typical Shi Pom is a small dog that has a maximum weight between 12 -14 pounds and a maximum height of 9 - 12 inches.

The body structure of Shi Poms is daintier, and lankier then a purebred Shiba Inu. Shi Poms usually have a lot of energy and their body size and built can go quite the distance.

Both Shiba Inus and Pomeranians are healthy and sturdy dogs with good lifespans. A Shi Pom's lifespan is between 12 - 15 years.

Health issues to be on the lookout for in Shi Poms include:

Reputable dog breeders often take an oath from their parent breed club to solely breed for the purpose of improving the breed - not mixing it.

With that said, by far, most breeders who breed designer mixes are not experienced dog breeders that do vigorous health and temperament testings.

Due to trends or perhaps for the sheer novelty of it - designer mix dog breeds command high prices.

Combining this monetary incentive along with the fact designer dog mixes have virtually no quality control regulations results in a dog breed that is perfect for backyard breeders or puppy mills. Read more about the risks of designers dogs here. 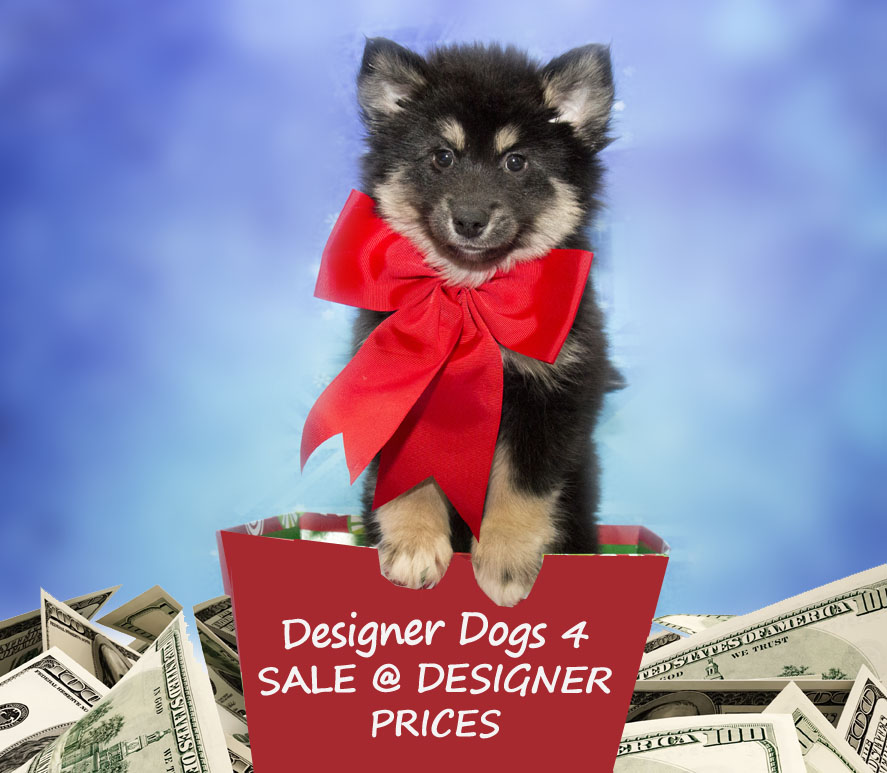 Those Who Claim That Hybrid Dogs Are Healthier

There are some proponents of designer dogs that believe crossing two purebred dogs will achieve "hybrid vigor" or heterosis - resulting in fewer genetic health issues.

These proponents also rave about how they can produce the "perfect dog" by combining two dogs that meet all of your needs.

These claims about hybrid vigor have not been scientifically substantiated.

While you could theoretically breed two dog breeds and get their best traits - you could also get the worse.

Should I Get a Pom Shi?

If getting a Pom Shi entails rescuing a dog in need - then yes, you should get a Pom Shi.

If however, getting a Pom Shi means paying money to someone who has bred that dog for a profit - than no, we do not recommend "getting" a Pom Shi.

We here at My First Shiba Inu do not advocate for the breeding of designer dogs. Period.

However, we realize that there are many instances when our readers already have a designer dog mix.