Shiba Inu Slanguage and The Birth of DoggoLingo 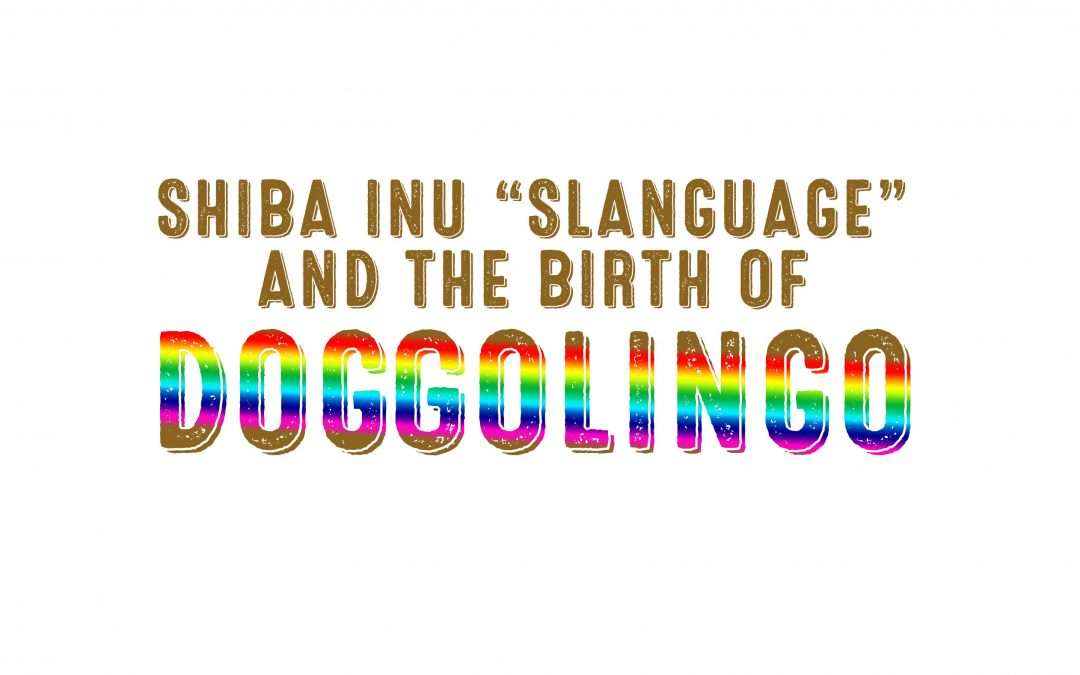 As passionate Shiba Inu fan bois and fan girls, we all know what a Shiba Inu Doge is.

But what about all this popular and new dog "speak"?

Well, according to a recent in-depth article published by NPR, this dog speak is called "Doggolingo".

Doggolingo is a unique lexicon that describes some dogs as doggos, others as puppers, a couple as woofers, boofers, floofs, and boy, do they all know how to bork and blep.

If it sounds like a completely new language, you’re not mistaken. DoggoLingo, also known as “doggo-speak,” is trend that has been gaining a lot of recognition. 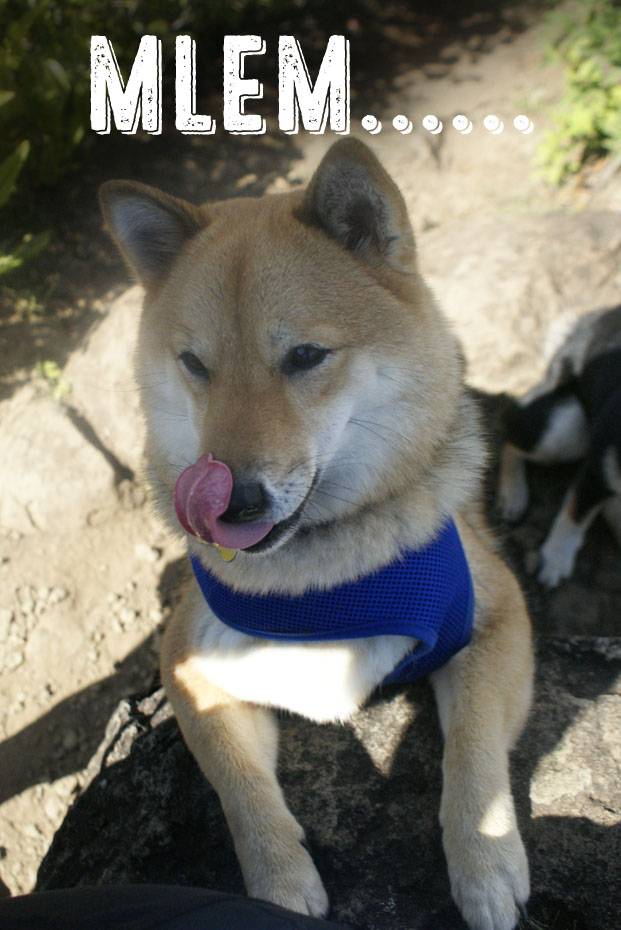 Usually, you will see DoggoLingo incorporated in social media, such as in doge videos, memes, or captioned Instagram pictures.

Unlike LOLCat, in which the words were taken from the cat’s mouth or mind, DoggoLingo is supplied by people who love dogs but wanted something more adequate for describing what said doggo was doing (or thinking).

This fact may help explain why this current trend is spreading so quickly - actual humans are using this language to communicate to one another - not just the "doges."

Two great examples of social media accounts that use a heaping helping of DoggoLingo would be the Twitter account WeRateDogs, which as over 2.5 million followers, and the Facebook account Dogspotting, which has over 635,000 members.

In fact, Dogspotting is so popular that since the account started, almost any post generates a new term, such as “loaf,” meaning a big Corgi, or “fat boi” into the DoggoLingo vocabulary. 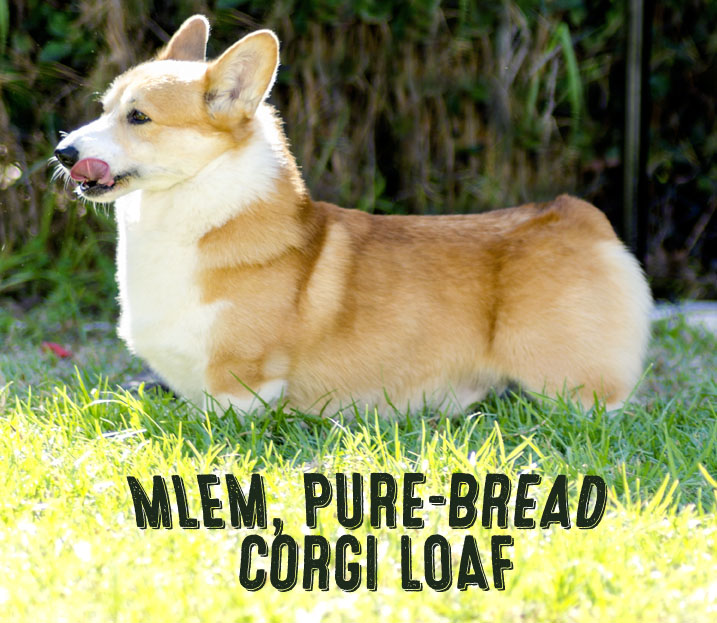 Some memes have left their marks on the community.

For example, according to Knowyourmeme.com, there is a phrase in doggo-speak that is “doing me a frighten.” It has been around since late 2015 and first showed up on a picture where a little Rottweiler pupper shocks its parent with a bunch of borks.

The big doggo replies, “Stop it son, you are doing me a frighten.” Now, any pupper can do another a frighten, even with just a well-placed "mlem."

Also it's "doing me a frighten" everyone. pic.twitter.com/Qh37xibzyF

But the history goes beyond 2015 when we include the onomatopoeic sounds like bork, mlem, blep, and boof.

Floofy comedians like Gabe the Dog have lent many borks to the world of DoggoLingo.

Others include Jurassic Bork, The Bork Files, Imperial Borks, and the Doggos of the Borkribbean.

How to Use Doggo-Speak With Your Own Shiba Inu Doge

So, you want to use some pawesome slanguage around your Sheeb, yeah?

After all, it was the Shiba Inu Doge that seemed to ignite this whole new world of dog language with the popular Shiba Inu memes from a few years back..

First, keep in mind that DoggoLingo is basically founded upon onomatopoeia.

Who knows, you might even introduce a new sound just by watching your "Doge" Shiba Inu scoot around and bork, scritch, and skitter.

The other thing you need is the endless list of cute epithets--doggo, woofer, pupperino, fluffer, woofer--to make the cutesiness of your pup go into borkdrive. 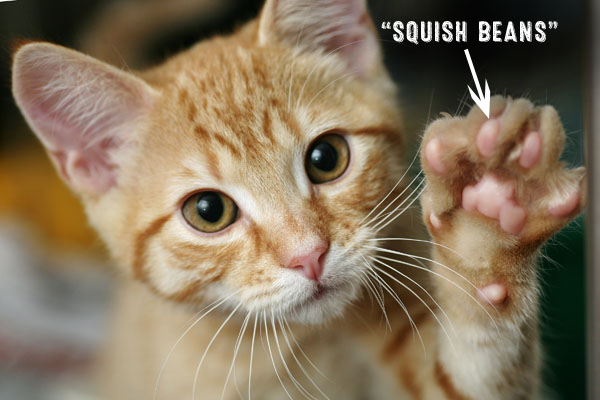 For example, you might have heard of a cat’s paw pads referred to as "squish beans."

The same applies to the sparkly sniffer on your pupper.

For example, "big doggo," “thicc” and “long boi” are clearly taken from social media. “Smol” is another example.

Note that misspellings of words are popular.

I mean, why would a dog or cat care about whether a word is spelled correctly or not as long as their cuteness is elevated, right?

But you might also see this as an unintentional mistake, such as when people write a breed name, like Shiba Inu, for example, as “sheeba enoo” or “sheba inu.”

That is one thing DoggoLingo doesn’t tolerate -- a misspelling of doge names!

You can, however, give breeds newer, cuter names. One time I saw a Golden Retriever breed nicknamed as “Doofus Woofer” or a Corgi called a “corgo.”

Then an Afghan Hound was a “Long Woofer,” a swimming mastiff was a “Sub Woofer,” and a growling Leonberger was a “Heckin’ Angry Woofer.” 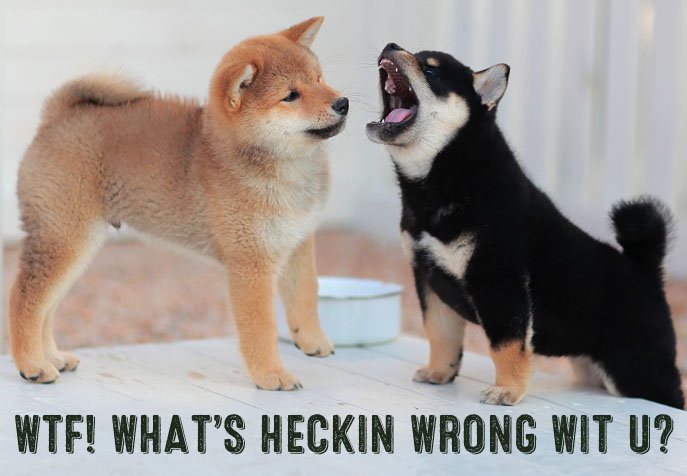 Finally, once you get down the basics, you can start incorporating verbs. Similar to LOLCat, which said things like “I are crying cuz I are out of focus!” and “Im in ur foldur, keruptin yr flyez,”

You’ll often see things like “he’s doin’ a snooze/sploot/mlem,” or “such passion, much tender.”

Of course, trying to do this in any other language than English might yield interesting results, but it wouldn’t be the same!

Here is a glossary of the most popular DoggoLingo terms so you can start using doggo-speak like a pro.

Whew! Quite the list, eh? Turns out, there are more DoggoLingo words out there, but it's up to you to unearth them!

Or, as mentioned before, you can always create your own. After all, no one is going to understand your baby speak like your own fuzzy butt companion.

DoggoLingo is a fascinating phenomenon that is definitely here to stay. 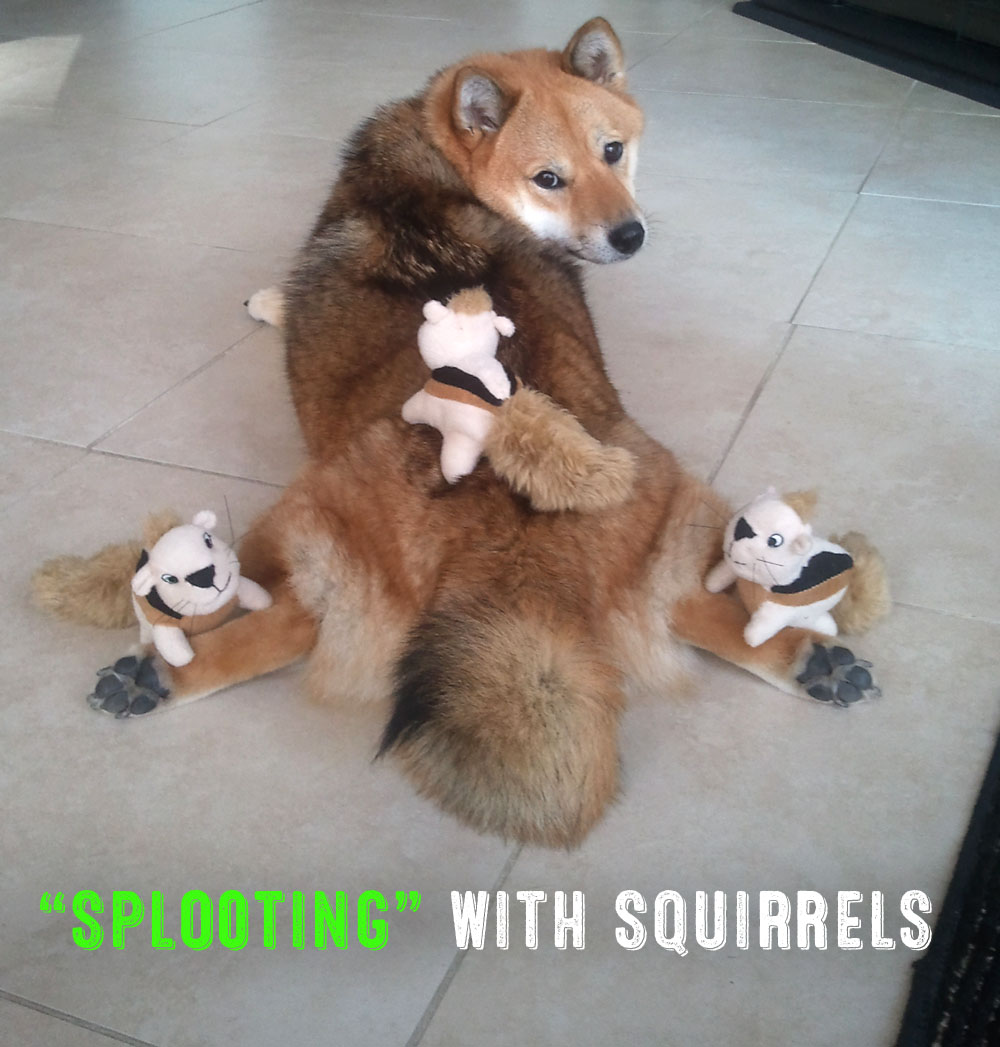 Just think, in 50 years from now, words like Doge, Doggo, Heckin, and Sploot may very well be in the Webster’s Dictionary.

No one would know they originally came from memes!

Hopefully, this has given you an educational look on this dog-based slanguage so you too can fluent in doggo-speak.

Let us know your experiences with DoggoLingo or if there’s a word you would like us to include in the list!