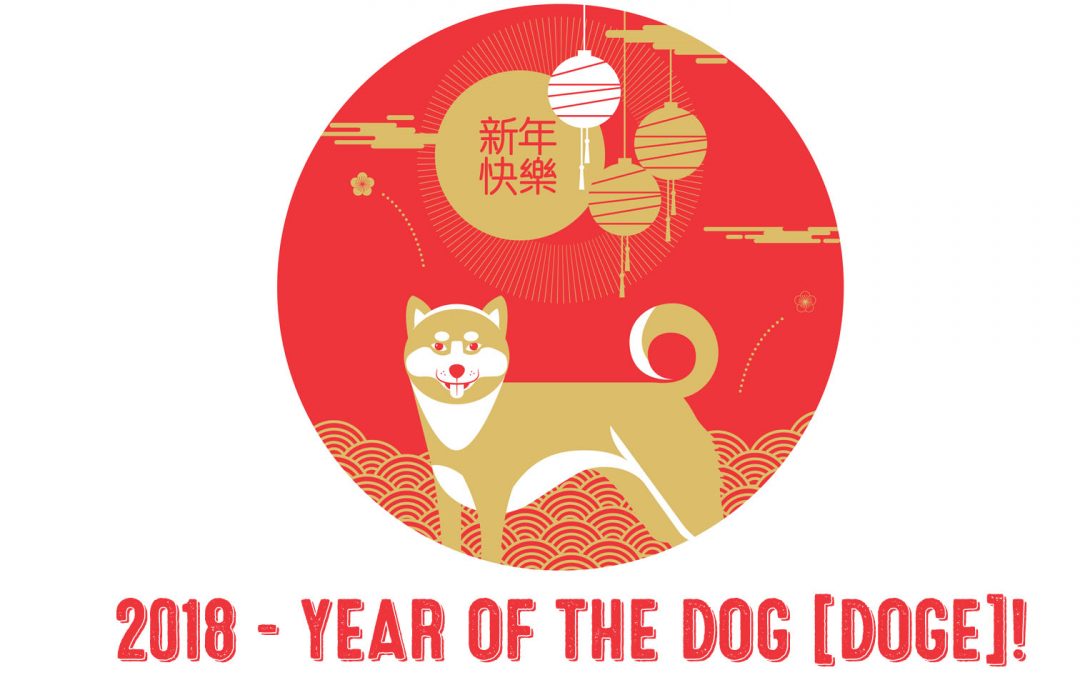 Although we are nearing the half way point of 2018, many dog lovers are still unaware that according tho the Chinese Zodiac Calendar, we are in the year of the dog.

More specifically, 2018 is the year of the Earth Dog.

But they can also be stubborn, cold and critical (just like a Shiba Inu!). 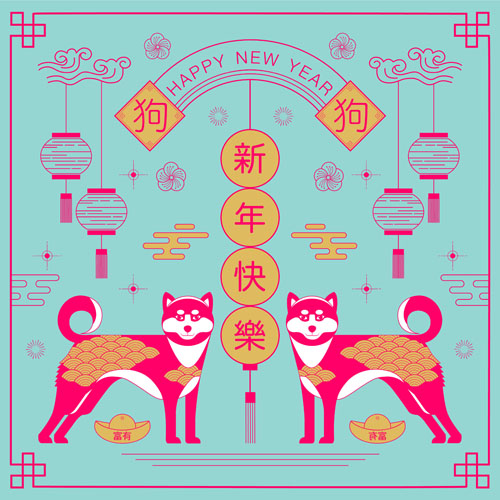 The Chinese Lunar Calendar is closed tied to Chinese astrology, which is used to count years, months, days, and even hours! Each of the 12 animals in the zodiac stands for a year in a 12-year cycle, a single day in a 12-day cycle, and for every two hours in a 24-hour day.

Each birth year is assigned a different animal sign, check out which one you are:

What Can You Expect During the Year of the Earth Dog?

The traits of the animal in question (in this case, the dog) are often intimately connected with the year’s predictions.

The year of the Earth Dog is no exception. While the predictions for the year are often extensive, we can break down 2018’s predictions using common canine traits:

While 2018 is expected to be a good year on the overall, it will also be full of contradictions. The dog’s sensitivity to others and devotion to equality, while excellent traits that bring success in interpersonal relationships, may also lead to disappointments, feelings of sadness, and a sense of  fragility.

The Year of the Dog (which won’t come around again for another 12 years) is the perfect time to reflect on the care you give your Shiba Inu and think about how you can improve your relationship with your special canine companion.

Maybe your Shiba Inu doesn’t get out for walks as much as you’d like, or you’ve noticed they aren’t as enthusiastic about their kibble as they used to be.

Here are some tips on making the Year of the Dog the best year ever for your Shiba Inu:

​Have you ever really considered what kind of food your feeding your Shiba Inu?

Many of us simply feed our dogs based on recommendations from friends or past experience.

But there’s actually quite a science to canine nutrition, and it’s our responsibility as conscientious Shiba Inu owners to provide them with the best nutrition possible. 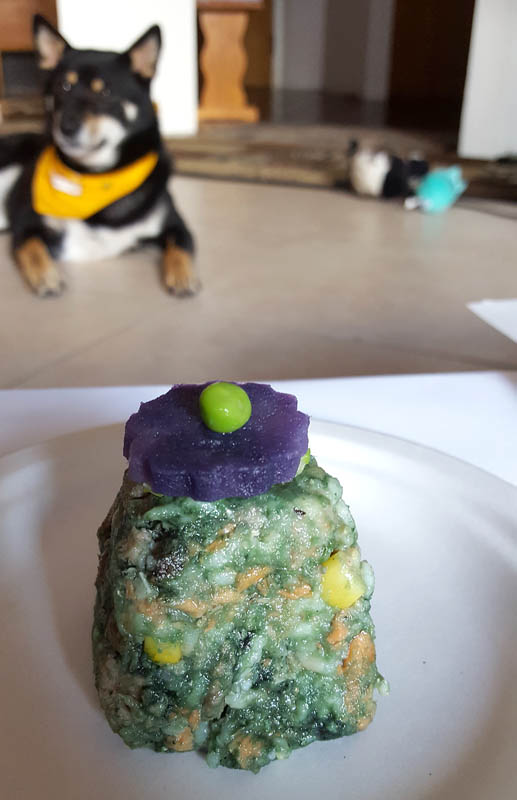 We at My First Shiba Inu, believe in feeding organic, homemade cooked or raw food. However, we know that not all Shiba Inu has the resources or time to feed this way.

So, instead we recommend for dog owners to do diligent research and look for the best dog food available.

Here are some traits to look for when researching dog foods. You can use the following hints to check the food you current buy, and, if necessary, when shopping for a new one:

Shiba Inus that aren’t exercise properly can become bored (which, as most dog owners know, is almost always a recipe for disaster).

Do your Shiba Inu’s brain and waistline a favor: commit to taking them out for longer, brisker walks in 2018!

​Shiba Inus are highly intelligent dogs and thus require a great deal of mental stimulation to be happy and heathy.

When the Shiba Inu was developed in Japan as a hunting dog, the Japanese wanted a small, intelligent, and independent dog to assist them on their small game hunts.

In order to fulfill all of these criteria, the Shiba Inu had to be quick, both mentally and physically.

Now that the vast majority of Shiba’s are lounging on the couch rather than hunting in the underbrush, it’s easy to forget that our little fox-like little pets are indeed hunting dogs and may become bored without adequate mental stimulus.

Those hunting instincts, coupled with the Shiba Inus innate intelligence, means that they are particularly susceptible to boredom.

Investing in some puzzle games for your Shiba Inu is a great way to keep their minds sharp in 2018. You can also try playing interactive games with your Shiba, such as “hide and seek”.

Training is also another great way to keep your Shiba’s mind active. Even if they already know all the commands, a training session a day (it doesn’t need to be any longer than 5 or 10 minutes) is a great way to refresh their memory and keep them on their toes.

If your reading this article, the chances are pretty high that your Shiba Inu gets all the love they could ever want!

But what about fun?

There are plenty of ways to have fun with your Shiba Inu, including walks, games, and training sessions.

If you really want to go the extra mile in 2018 to celebrate the Year of the Dog, you can consider enrolling your Shiba Inu in a dog sport.

There are tons of dog sports available to you such as flyball, agility, and obedience training.

Enrolling your dog is a great way to foster the bond between you and your beloved Shiba. They’ll get exercise, mental stimulation, and get to spend a ton of time with their favorite person: you!

Shiba Inus are pretty healthy dogs and rarely require more than an annual trip to the vet and the occasional vaccine booster.

But if your Shiba Inu were to seriously become ill, would you be prepared?

Make it a priority to be financially prepared for any veterinary healthcare emergencies in 2018.

Consider enrolling your Shiba Inu in pet insurance, which can greatly lessen the financial burden of vet bills in the event of an accident or serious health issue (careful- these plans rarely cover genetic illnesses). 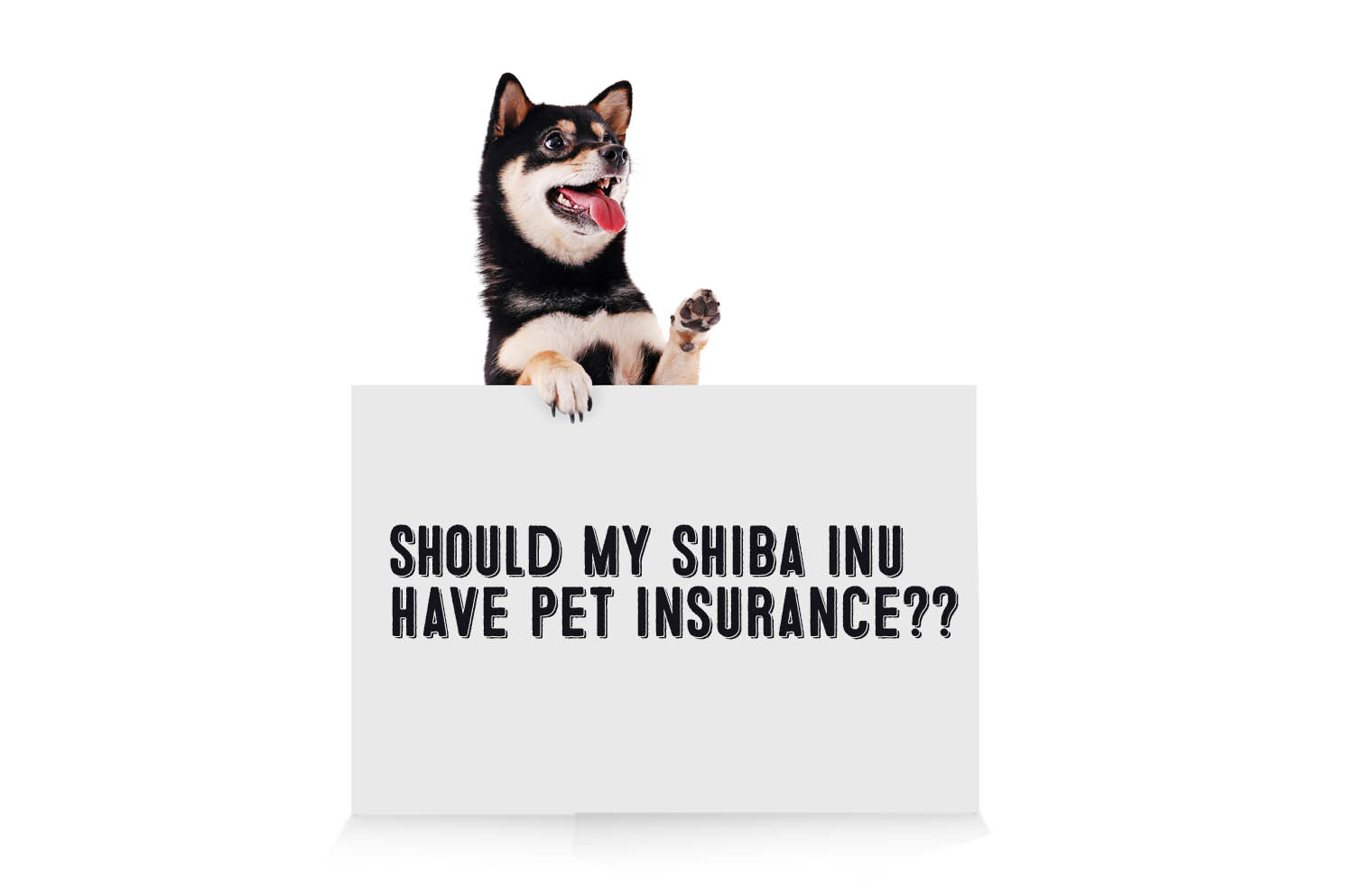 But regular dental care at home can save you thousands of dollars in the long run, as professional dental cleanings and tooth extractions at the veterinarian’s office can be extremely expensive.

More importantly, poor dental care can lead to a variety of other serious health issues, including infection and heart problems.

So many 2018 the year in which you begin seriously taking care of your Shiba Inus teeth (if you aren’t already).

Even if you aren’t a true believe in zodiac signs and horoscopes, the Year of the Dog is still the perfect excuse for a party.

Hosting a dog themed party on your Shiba’s birthday is a great way to involve your friends (and possibly even your friend’s dogs) in celebrating the Year of the Dog! 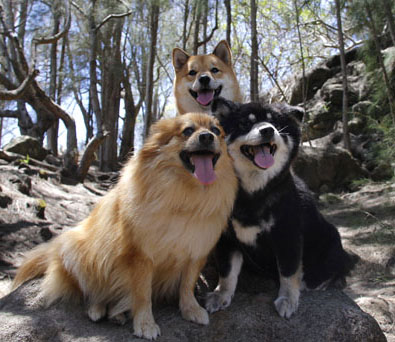 Make Shiba Inu shaped cupcakes, invite your friends and their furry buddies, and enjoy the Year of the Dog!

A quick google search of “Shiba Inu Party” will give you plenty of ideas (trust us, we did it).