Shiba Inu Sizes – How Big Does A Shiba Inu Get? 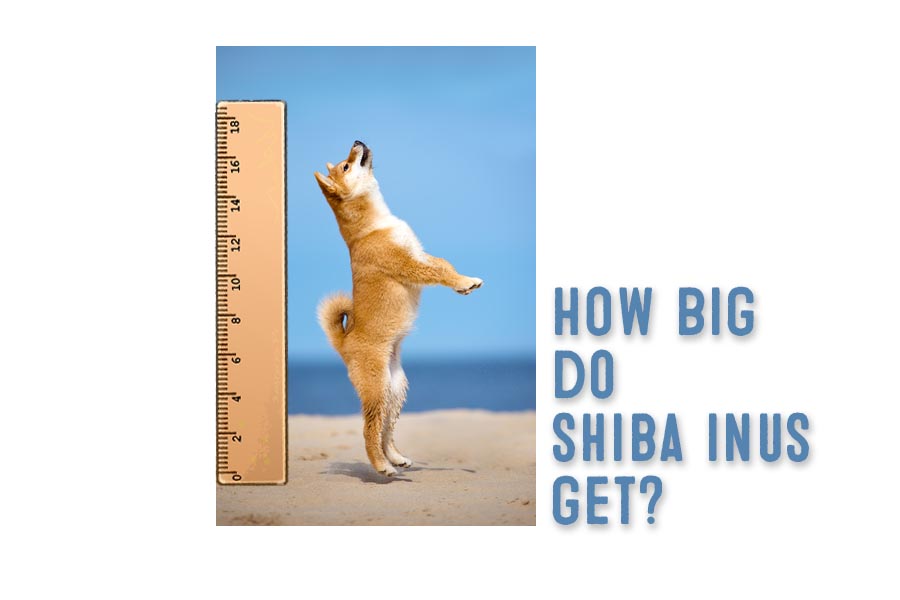 The popularity of the Shiba Inu dog breed has been steadily rising in the United States - a fact likely attributed to viral Internet "Doge" memes.

Of course, aside from the Internet memes, the Shiba Inu is simply a beautiful looking dog breed that has captured the hearts of many.

Many prospective Shiba Inu owners want to know how big full grown Shiba Inu dogs get. Would they be good sized dogs for apartment living?

What about dogs for Grandma and Grandpa?

Would Shiba Inus be too big to handle for elderly persons? 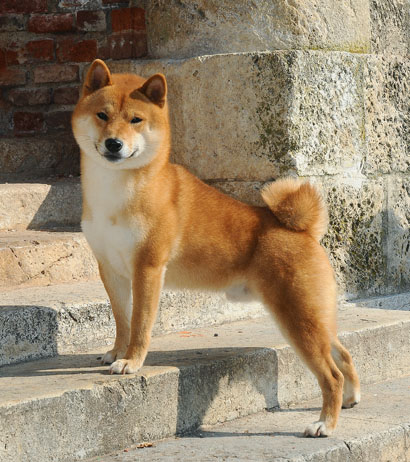 The Akita, another native Japanese dog breed used to be the most preferred dog in Japan up until war invaded the country and the Japanese people were told not to feed their pets.

Many unfamiliar with Japanese dog breeds sometimes confuse Akitas with Shiba Inus as both dogs have similar looks and features.

The one thing that is vastly different between these ​Japanese dog breeds is their size. A full grown male Akita can weigh up to 130 pounds which is 5 times more than a male Shiba Inu and double his height. 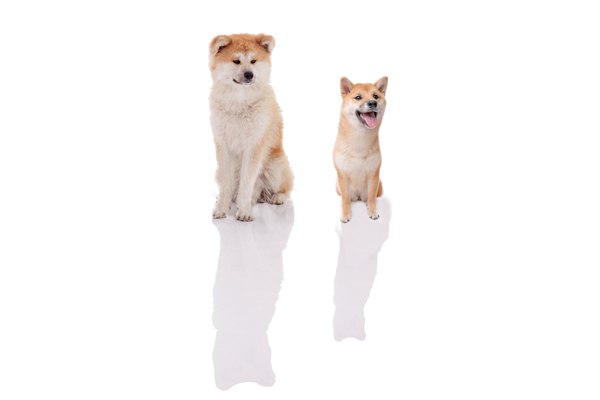 Because of the Akita's large size they suffered the most during wartime and the breed was almost completely wiped out by the end of the war. Luckily enough Akitas survived to carry on the breed. Learn more about Shiba Inu, Akita differences here.

​Now in modern times in Japan, the Shiba Inu's smaller size make them the more popular choice among the native Japanese dog breeds.

Many cities in Japan lack enough space for large dogs but Shiba Inus seemed to have just made the cut.

Shiba Inu Size - Not Too Big, Not Too Small

At this size and proportions, a Shiba Inu is considered to be a medium dog on the "smaller" side.

Shiba Inus are very close in size and weight to Basenji's as well as Beagles.

While you probably can't fit your Shiba Inu in your purse, a Shiba Inu can be carried like a small child at least for short amount of time until your either your arms give out, or your Shiba gets tired of being carried.​

Many of those unfamiliar with the Shiba Inu breed have a hard time visualizing the true size of a Shiba Inu.

When looking at photos of Shiba Inus by themselves, a lot of people think bigger than they actually are.

To help you understand the true proportions of a Shiba Inu - take a look at the following images to see how Shiba Inu compare size wise next to humans.

Images of Shiba Inus Next To Humans: 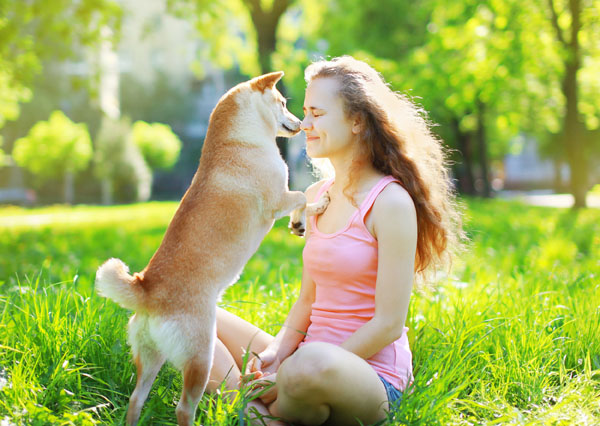 Not Too Small, Not Too Large... 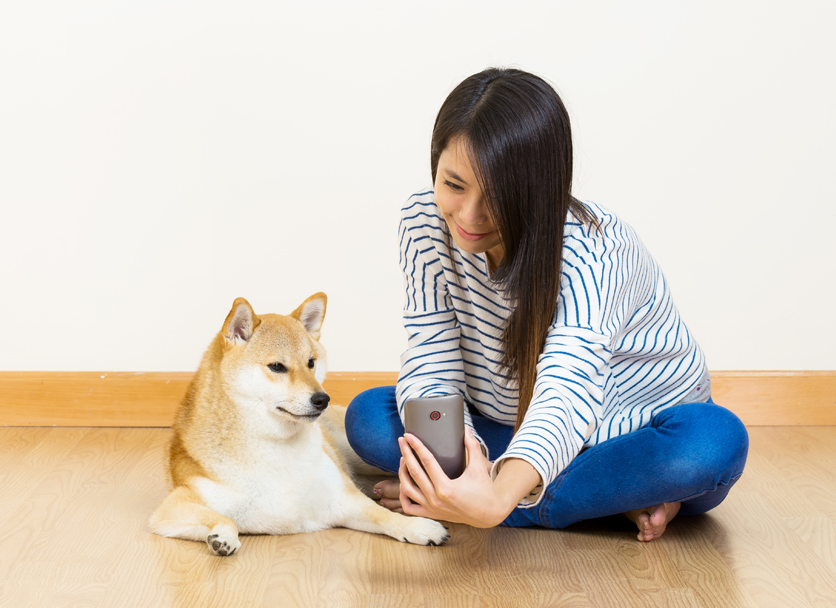 The Shiba Inu is a well-built, compact dog that owns a beautifully symmetrical body.

A properly bred Shiba Inu of high standards has a body length to body height ratio of 10:11.

This particular body size ratio is an important aesthetic standard for Shiba Inus.

These correct proportions show the true natural beauty of a Shiba Inu body that is strong, balanced and agile.

Shiba Inus make great apartment dogs. They are not too big and will enjoy an apartment sized space just fine.

They are extremely clean and fastidious dogs that enjoy being close - but not too close to their humans at all times. Just ensure that you give your Shiba Inu daily exercise and mental stimulation / attention. 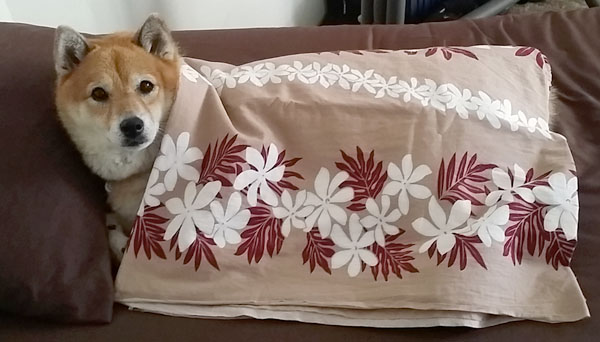 ​Although Shiba Inus are not large dogs, they do have large personalities.

Most sources, myself included would not recommend Shiba Inus to first time dog owners as well as elderly persons.

Shiba Inus are a basal dog breed thus some of the "wilder" instincts of it's ancestors can be observed in this dog more so than dogs that have been domesticated for a longer time.

With that said, although Shiba Inus are not large, they still have enough size for them to be a sizable threat in different situations.

They do make good watch dogs and many an intruder would be hesitant to approach a barking and growling Shiba Inu.