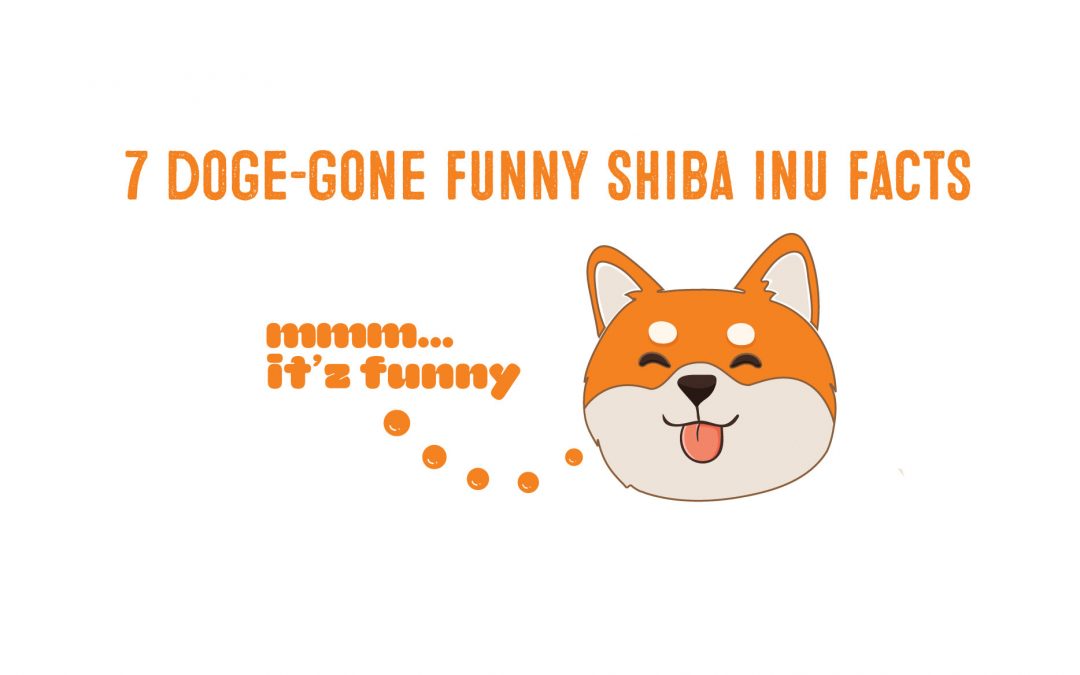 For the love of doge!

Shiba Inu are more than those hilarious and cute viral memes—though there are plenty of them.

Fiery and alert, Shiba Inu are a breed that captivates their audience and have humans right where they want them: admiring their cute faces and fluffy buns. 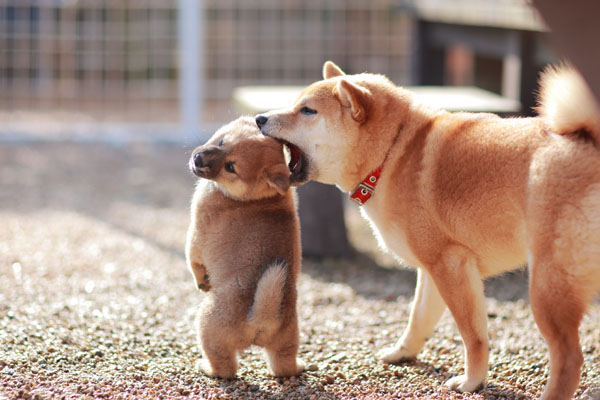 However, you might not know much about Shiba Inu or find yourself running into the same ole' “facts” over and over again.

That’s why we decided to introduce you to some of the top "funny" facts about Shiba Inu to ignite your love of this breed all over again!

If you don't have a few minutes to read this article, you can catch some funny Shiba moments on video instead: 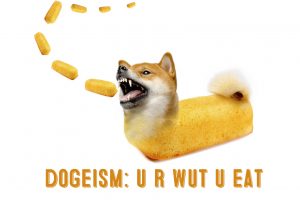 Not only are Shiba Inus cute, but they also make super meme subjects.

So much so that that their meme-ness invented a whole new word just for them - a doge.

Now, not a lot of dog breeds can attract such popularity and fame in such short of a time frame.

“@damnlifepics: pic.twitter.com/QardYveE42” @TarylT next time its sunny im getting yogi to do this.. Seems that is also a shiba in the pic xx 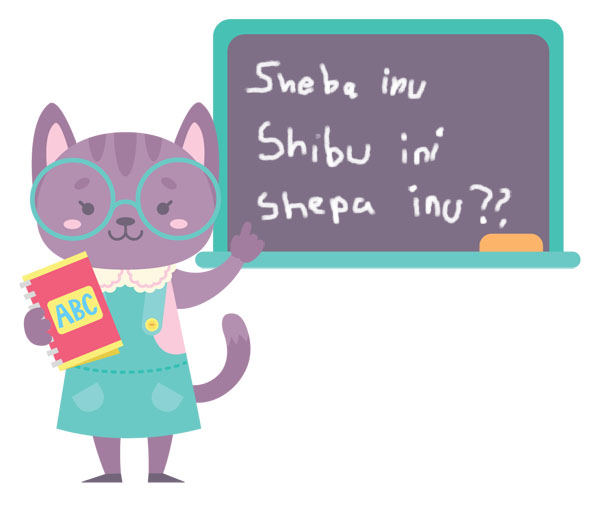 Although the breed name, "Shiba Inu"  isn’t very difficult to pronounce once you’ve heard it, spelling, well... it's a different matter.

Because the name “Shiba Inu” comes from the Japanese language (and translated into “brushwood dog”), the sound of the name versus how it is written in English doesn’t match up entirely.

Here are a couple of the common spelling mistakes we’ve encountered throughout the years:

Perhaps these misspellings can become a new meme?

3. Stubborn Is Their Middle Name 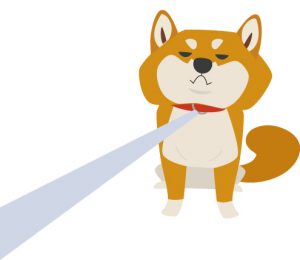 Anyone who has dealt with a Shiba Inu more than once will nod in agreement when we say that these cute buggers have "hard" heads.

But there’s a way to make them do what you want—and that’s to understand what makes each individual Shibe "tick".

If food is there thing - which it usually is - you need to bribe them with that. 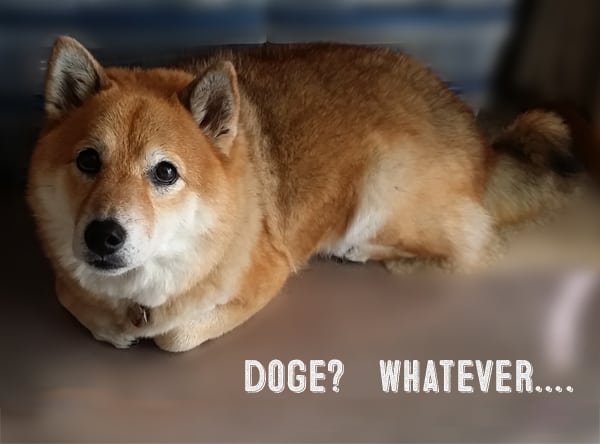 If walking is there thing - which it rarely is - you need to bribe them with food. "Yes, pupper, after walkie-walikie we all get treats"... Shiba Inu owners know the drill all to well.

Of course, this just transforms them into kawaii Shiba idols in our eyes.

Conversely, that stubbornness morphs them into a furry Jabba the Hut, as seen with the famous Berry (@shibainu.berry) on Instagram: 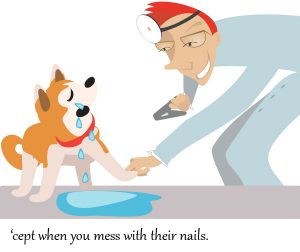 That infamous wail is one of the traits that make Shiba Inu such drama kings and queens.

Not only do Shibas scream, but they will also howl, yodel, and "talk" if the mood strikes them.

Cat-like and fastidious, Shibes might suddenly take to licking their coats after someone pets them, refuse to walk through puddles because they don’t want to get their feet wet, and give you the cold shoulder if you happen to get on their nerves.

The latter is known as the “look,” and it goes without saying that if looks could kill… well, the Shiba Inu would have driven humanity to extinction by now.

The look is the most effective weapon in the Shiba Inu arsenal, because it helps them get what they want while your heart melts at the absurd cuteness of it all. 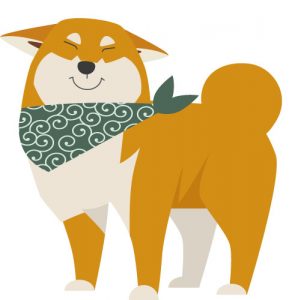 Witnessing Shiba Inu airplane ears is simply one of the good things in life.

Some dog breeds will “drop” or “pin” their ears back depending on their mood.

Dropped ears are considered good, because this means your pupper is a happy boy (or girl). Pinned ears that are pressed so far to the skull that they disappear is a sign of fear.

Now, you’re going to know the difference between these two when it comes to your Shiba Inu, because their dropped ears become “airplane ears.”

Airplane ears look exactly as you’d think—like airplane wings on either side of your Shiba Inu’s head. What does this mean?

They’re taking off for cloud NINE.

The best part about airplane ears is that they come paired with that sweet Shiba smile.

6. Slay With That Sashay! 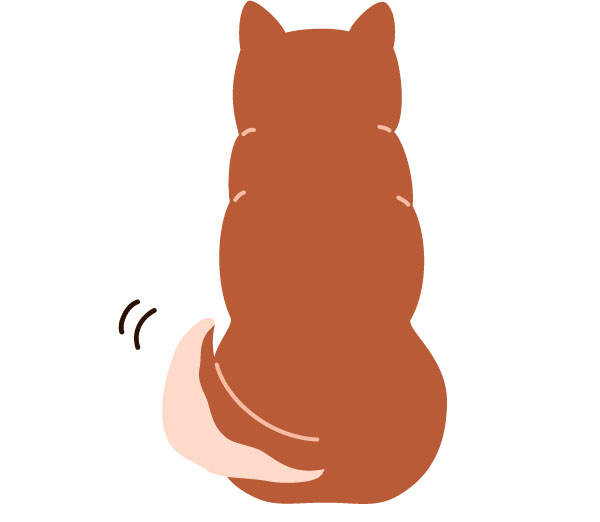 No, that booty is not wiggling because your Shiba Inu has unsteady feet.

What you’re witnessing is the famous Shiba Inu sashay that stems from their drama king and queen behavior and perfectly round apple bottoms.

Their fluffy bums and catty personalities give Shibas all the right to slay as they walk down the concrete catwalk of your neighborhood.

Sure, Corgi owners might think their breed of choice has a better sashay, but we know in our hearts that the Shiba Inu butt is the best butt. No buttz about it. 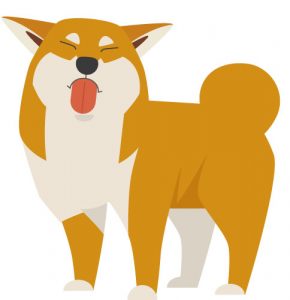 The personalities of Shiba Inu are deep and complex.

You never really know what they are thinking, even when they are sound asleep on the couch. The breed is quirk on four legs, with a fluffy bottom and mochi mochi cheeks.

This attitude, however, is what makes the Shiba Inu breed so endearing. To those who love the breed, nothing can replace a Shiba Inu once you’ve owned one or several.

These dogs are both loyal yet independent. 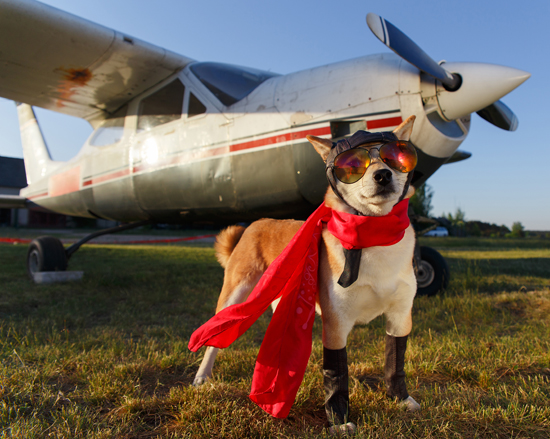 They will protect you and your loved ones from harm’s way, but they will also cling to their toys and refuse to share.

Obedience isn’t always their forte, and they can play a good game of Houdini, too. One thing is for certain: a Shiba Inu is a character that brings something special to our hearts every single day.

You might pull out your hair a couple of days when a Shiba Inu is around, but you will never regret having one as your faithful companion. 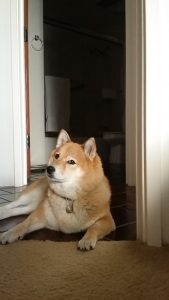 Shiba Inu are beautiful dogs that win compliments just by sashaying down the street.

Hidden beyond those intelligent eyes is the mind of a super-villain, though.

Shiba Inu know they are loved by the world, and they’re not afraid to let their roguish, attention-seeking selves out once in a while.

Whether that’s through histrionics or through their quirky personality, no moment with this breed is dull.